Hey what’s up. I’m back and I know it’s been a week but I will be taking my iPad with me to work on my blog in transit. I will be still be writing about my crafting, but I will also share a little humor. So early this morning I was riding the D train hoping to get home in a timely manner. It didn’t happen. There was a couple that was carrying on like they couldn’t wait to get it on. Well anyway that what it look like until this girl with her child got on the train. This guy start staring at her like she was a breast $5 KFC meal box. His girlfriend whom had sat down far from him decided maybe I need to sit closer to where he was standing. That didn’t work,so she stood up in front on him. To make a long story short the girl finally got off the train leaving a girl whom I later realize was her friend, he start talking to her, so his girlfriend start feeling all over him, I guess to mark her property. The girl wasn’t interested anyway. Eventually the train came to their stop and  they got off. That was the highlight of my long train trip home,which took me more than a hour to get home.  Good news on an unrelated note, I finally got the cricut maker which I will be trying and reviewing in a future blog. I also have crafts that I will share with you. So until next time keep crafting.

Today blog has nothing to do with crafting, but I figure since I’m sitting her doing absolutely nothing I will get a quick blog in. I will be back later with an update craft blog but for now this is what you get lol. I’m sitting here in the doctor office for a follow up check up. This is my second attempt at this because molasses runs faster than my doctor. So once again I’m sitting here playing this waiting game. When they took me in the back to do my vitals I was told my blood pressure was high. Why wouldn’t it be, I’m sitting here growing old. My hair is getting gray by every moment I sit here. My daughters has become mothers and my grand kids are either married or starting college. I can barely see cause cataract is forming in my eyes and I’ve lost me room at the nursing home. So I share this little humorous story with you hoping your day is productive. Talk to you soon and remember to stay crafty.

Today I decided to make it a crafty day. I have some things going on and I’m planning and crafting to have all my “ducks in a row” lol. Anyway let me be serious. As I mentioned before I have an etsy shop. Sharen’s crafty world.  My shop continue crochet items as well as some planner and bag charms. I’m also working on some more crafts for my store for planners. Along with that I’m in the process of making a you tube channel. I will be sharing my planner and other items I love about you tube. I will let you know when that go live. Well anyway I’ll be 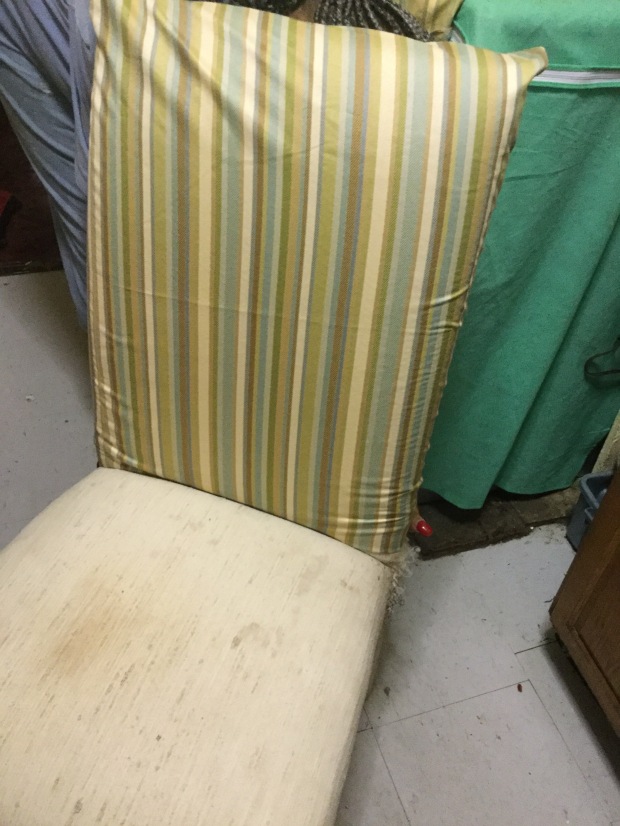 we be back soon with more crafts and news. Please stay tuned.